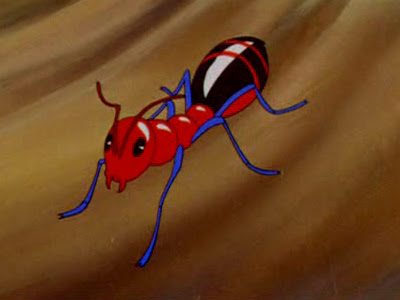 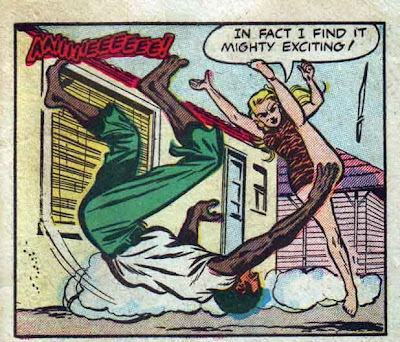 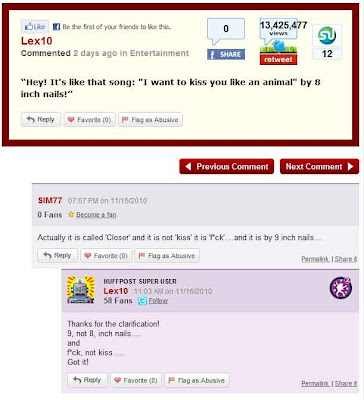 I recently, being a rascal, made a half humorous comment at Huffington Post about something I really care nothing about- the fact that Daniel Radcliffe said that Emma Watson "kissed like an animal".  The following exchange, ensued. (clik pic for big)
From Your Pal glyphjockey at 11/24/2010 06:17:00 PM

Satori for Some; Mini-Puke for Others

Max Bygraves performing a delightful tropical medley, weirdos.
Prince Buster promises to roll over in his grave once he croaks.

Email ThisBlogThis!Share to TwitterShare to FacebookShare to Pinterest
Labels: vinyl

Light some fuses, Fawkers!
This robot puts on quite a show. 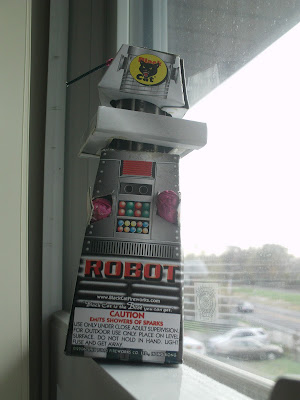 I remember watching a yob on the coal smoke fogged front garden of a Perth, Scotland row of homes firing off massive rockets on Guy Fawkes' Day. Exquisitely foolhardy and dangerous - the garden was the size of a postage stamp, with a one foot high fence. Across the street was a little girl in a beautiful frilly coat, like a china doll, screaming in tears - just abject terror at each blast, as I got closer, thinking she was locked out, her mother open the door and said, "Kylie! Wha' are ye standin' there? Come in th' hoose! Then she ran in.
The end.

Email ThisBlogThis!Share to TwitterShare to FacebookShare to Pinterest
Labels: fireworks

Back In 11/26/06 I posted my collection of Champagne muzzle caps at GlyphJockey then this week I was handed an article from Wine Spectator about a chap in good ol' New Jersey, John Sekora who has collected 7,000 different ones, many quite exquisite. Further investigation led me to other collectors, and I guess this is a whole thing.

I used to work in Gross Winery, (delicious name, no?) as a kid, and one day while bottling their sparkling wines, we had to taste the wine in the refrigerated bottling machine because it occasionally leaked hydraulic fluid. Possibly owing to never having had a college boy working with them, the tasting frequency got more liberal, and pretty soon the fellow who was in charge of putting in the corks, a former Nazi colonel, let me do it - he had never let anyone in 15 years. It was a deal where you took the cork just off the 90 degree mark and went whack WHACK! and voilà, the cork was in. The pink bubbly had its effect though, and after I sent a Mentos-and-Coke-worthy geyser skyward via a misstep with the mallet I was assigned back to the inflatable rubber foil hood crusher, a weird kind of job, where one put the foil capsule on the neck of the bottle, shoved the bottle into a rubber hole, and stepped on a pedal to inflate the rubber bladder, crushing the foil neatly. Mind numbing despite its allegorical appeal. Shortly after my reassignment (and continuing to "ckeck quality") we were all singing Hank Williams songs- and the owner of the winery came in and scattered the entire crew out to the fields.

But I digress- Go look at these, and enjoy - it is an old world elegance that takes such detail and pride for something that ends up in the trash cans of finer establishments.

Email ThisBlogThis!Share to TwitterShare to FacebookShare to Pinterest
Labels: champagne

And all this time I thought it was...... The Cocteau Twins have a great series of their videos at their official site. Replete with Thompson Twins-y/Fun Boy Three-sy hair and pre-shoegazing shoegazing.

Taciturn to fellow
So try to turn to loan him these
Bruised your eye on her staff
So if we send the Roddy, soaks