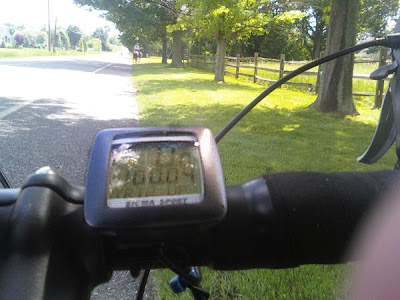 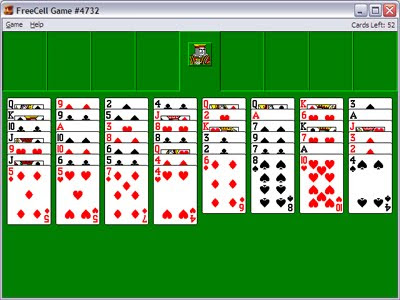 I am an asshole

OK....beating this a little to death now, but....
Arthur Askey in a tale of circumventing Nazis in a lighthouse in Scotland. Perfect for trapped in the air-conditioning viewing. Featuring Graham Moffatt (he actually was mo' fat) and Moore Marriott a typecast comedy sidekick team, that together and individually worked with Will Hay and Askey, as well as the perennially is-she-good-looking-or-what? Googie Withers  from the awesome Ealing studios horror vignette film, Dead of Night. Loads of laffs, quirky sets and characters - for the life of me I cannot understand why these never got released here. Probably like everything else - accountant and lawyers disguised as artists..... interfering. Conversely my experience in the UK was that these types of films while aired by the BBC out of obligation probably, were under appreciated. It great stuff - it's embedded below and links to two different downloadable versions at archive.org versions are
HERE (divx)
and
HERE (mp4) 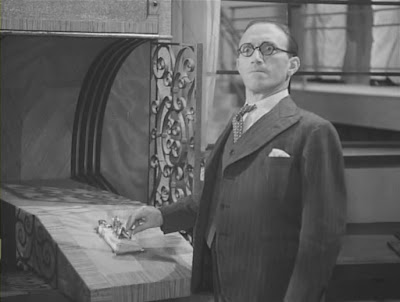 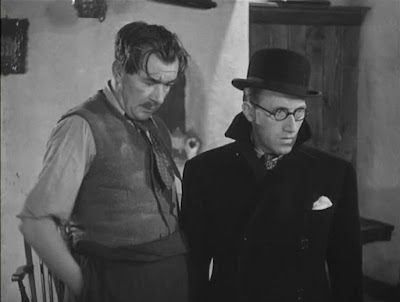 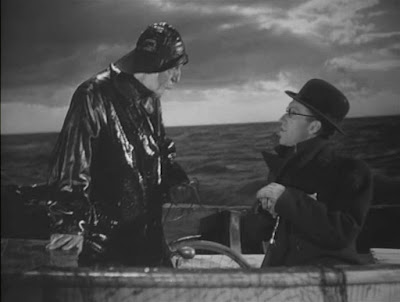 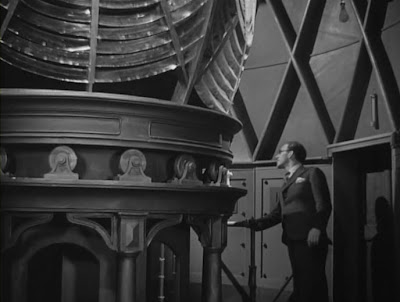 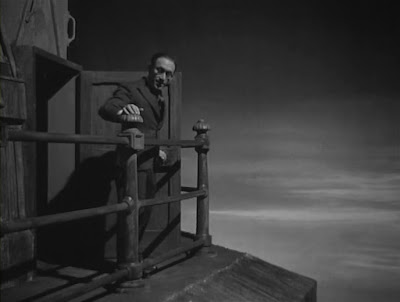 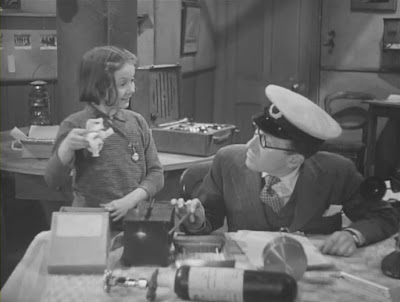 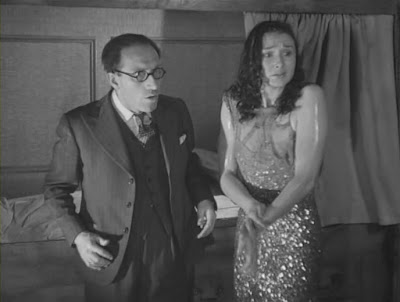 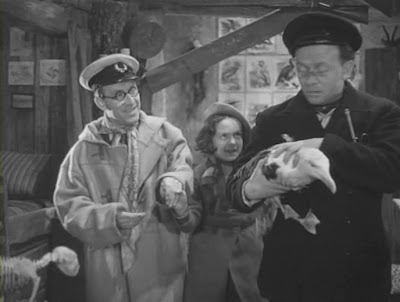 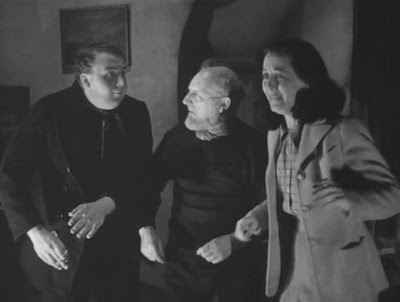 Bangin' On The Ivories 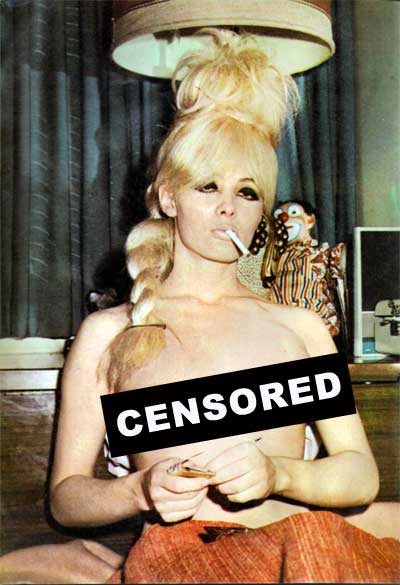 The Condor Club home of the Carol Doda (pictured) was the location of a bizarre death.
From the Associated Press, 11/25/83:

SAN FRANCISCO, CA — A nude, screaming dancer found trapped under a man's crushed body on a trick piano that became pinned against a nightclub ceiling was too drunk to remember how she got there, police said.

Authorities on Thursday said they were awaiting the results of an autopsy on James (Jimmy the Beard) Ferrozzo, 40.

His fully-clothed body was found on top of Teresa Hill, 23, a dancer at the Condor Club where Ferrozzo was an assistant manager. Detectives would not speculate on the circumstances of the death.

Ferrozzo probably saved the woman's life with a last-second kick that cut the switch on the motorized piano hoist, said fire Lt. Jim Lyons, whose rescue crew was called to the club. The body provided two or three inches of cushion that kept the woman from being crushed, he said.

The baby grand piano had been used for almost 20 years by entertainer Carol Doda, who made her entrance by reclining across the instrument while it was lowered by cable to the stage of the topless club.

"If I were to speculate on the cause of death, it would be asphyxiation as a result of being crushed," Detective Guinther Whitey said.

Police discovered shards of glass and blood spattered in the club. A little blood was found by the bar, but Detective Guinther Whitey said he couldn't be sure where it came from. "The young lady had a couple of cuts on her hand," he said.

The dancer said she had been dating Ferrozzo since her arrival in San Francisco two weeks ago.

No one is certain what caused the piano to rise toward the 12-foot-high ceiling, but something or someone may have bumped the switch, on the wall near the piano, Detective Marvin Dean said.

"I don't see how this could possibly have happened," said a young woman who identified herself as Desiree, a dancer at the club.

"When you get on the piano, it goes up so slow, they should have noticed it," she said. "They could have jumped off."

Hill was rescued after someone heard her shouts for help.

"She was so intoxicated she doesn't even remember getting on the piano," Whitey said. "She just remembers waking up and being pinned on the piano."