Amber was my stank of choice in my youth - my Freudian analysis is that it smelled like Shalimar and represented having a good time because it was what my mother wore when she went out. Weird, but dudes could get away with that in them days.Creepy, but I swear wasn't trying to "smell like Mommy." LOL- just trying to lure the ladies with my musk.
From Your Pal glyphjockey at 2/26/2013 04:31:00 PM 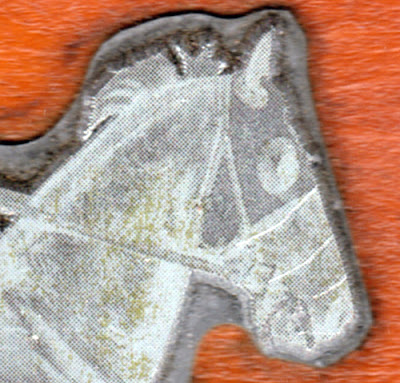 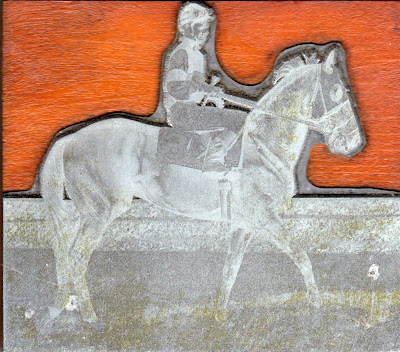 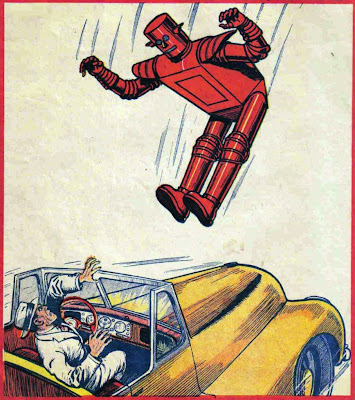 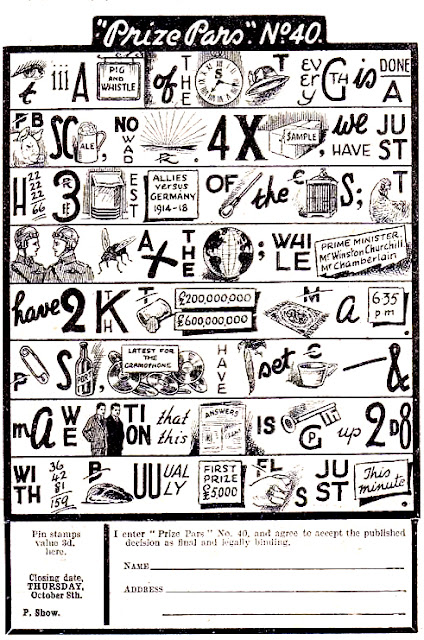 What is this Ko-dak you speak of? 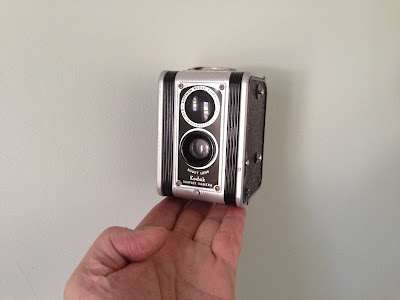 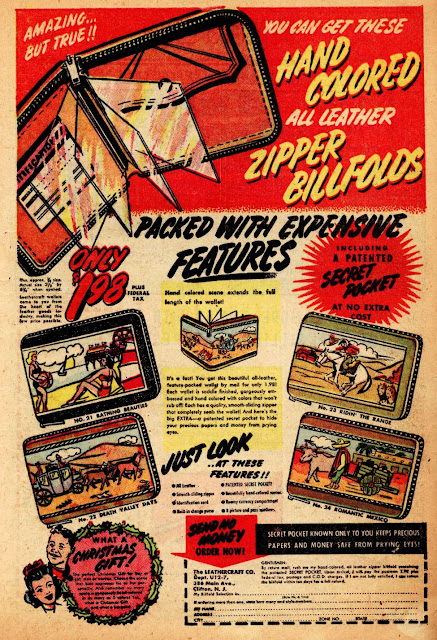 Make mine a Hula Girl 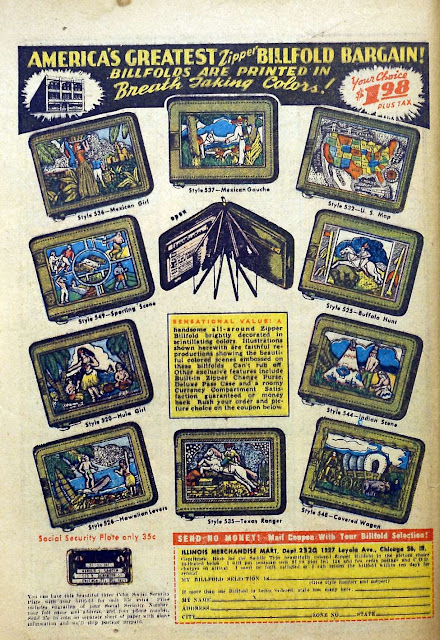 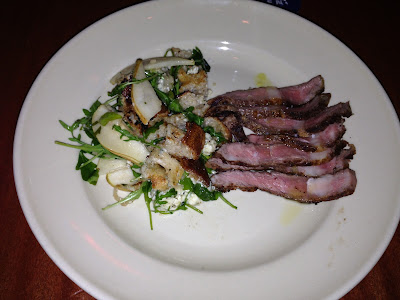 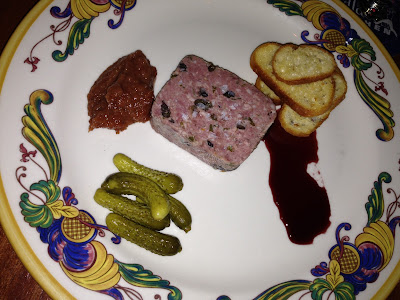 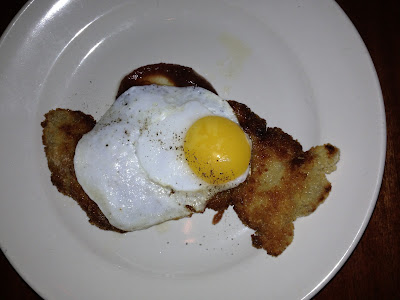 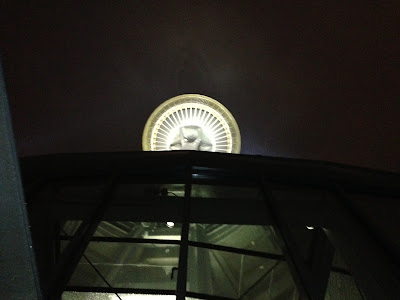 Ribeye salad with pear, arugula and simple Salem PA Gorgonzola - not as fatty as the cut looks.Head almost fell off from the symmetry of flavors. Yow,
Venison terrine with blackcurrant and pear mostarda - less pear and more mosatarda would have improve this dish that had a lot of potential - that port/red wine(?) reduction was like melted Yankee Candle. Don't get me wrong - it wasn't a fail - just needed tweaking...
Pork schnitzel with egg - the ghosts of my mother and father, for differing culinary reasons called out to me while eating this - a wonderment, if also a nutritional sin. Like all these dishes a sweet fruit component that this time really, really worked, like Mom's fried apple rings in the same type of flavor profile menu.
I know I'm just a paying peasant, but this entire meal, even with its terrine flaws, appealed to my Eastern European roots. I'd go back tomorrow. I should mention - the waitstaff knew provenance, suggested beverages expertly and responded in a non-slacker fashion to criticisms of the terrine. They were seriously one of the highlights of the meal - out of the way, but champs when present.
From Your Pal glyphjockey at 2/17/2013 01:14:00 AM 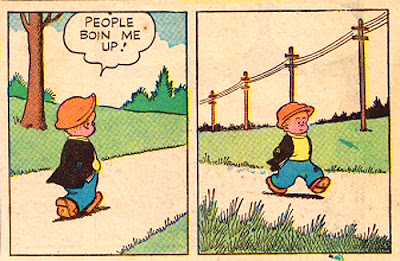 I've been watching the films of the trio of Fiona Gordon, Dominique Abel, and Bruno Romy. Trippy, Funny. Cartoonish. Kind-Hearted. and Goofy. I wish I knew more about them - they seem to come from dance. 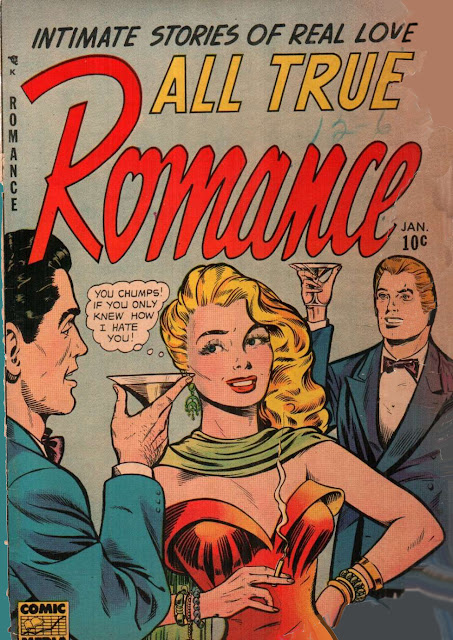 Placomusophiliacs! The full (yet humble) slideshow of these and their cousins can be found HERE 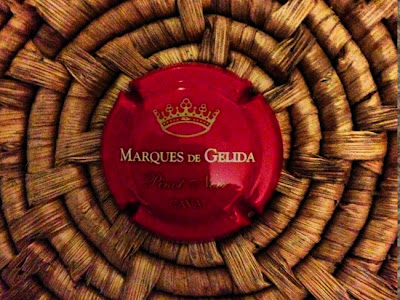 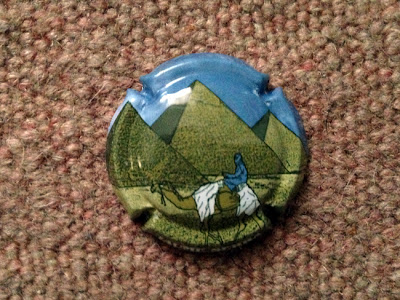 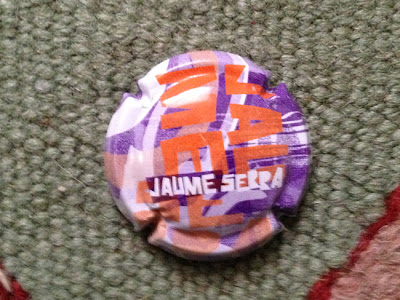 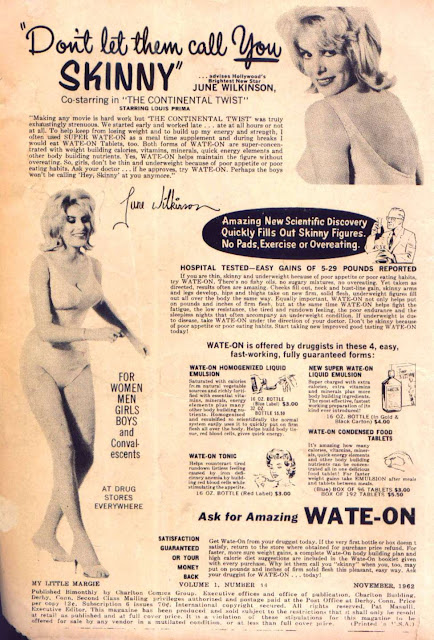 ...strange that My Little Margie Comics would be featuring an ad with a a star (June Wilkinson)who, at this point, would be famous for being professionally naked. She mentions being in the Continental Twist with Louis Prima, and in the clip below one can see that the Wate-on that kept her going seems to have worked. Then again it was Charlton comics who were the cheapo brand.

I know that I was faithfully posting my 100 mile days and stopped at 1000 miles. well I made it to 2000 on November 17th as the sun went down. So there.
Photo by glyphjockey • Instagram:

A Song About My Lack of Posts

I am, for the time being, revived! 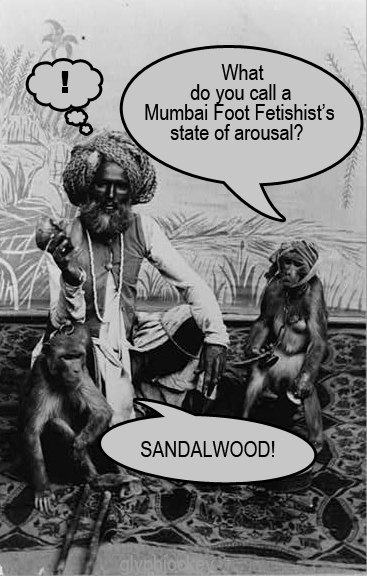 Back when I sold cable-TV I got to a house with an old man who was dying- it turned out he used to be chaplain in a prison and one of the prisoners made this lamp of plexiglass and gave it to him as a gift; his daughter gave it to me as a sort of consolation prize.

Bryan Ferry Orchestra - Do The Strand

Uh, ya need to go to school for that?

Now I can beat you over the head with my pathetic existence! 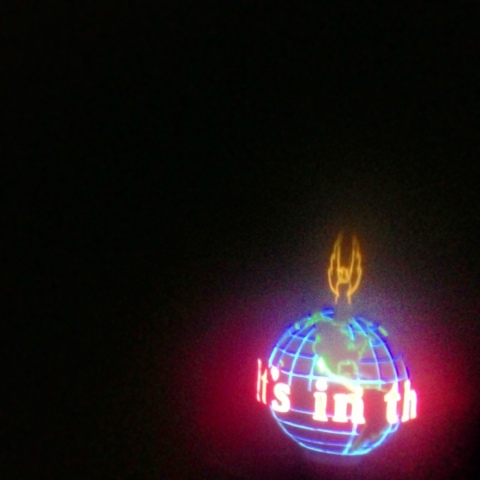 Email ThisBlogThis!Share to TwitterShare to FacebookShare to Pinterest
Labels: Seattle 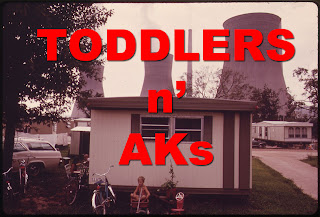 You saw it here first, the freshness.... 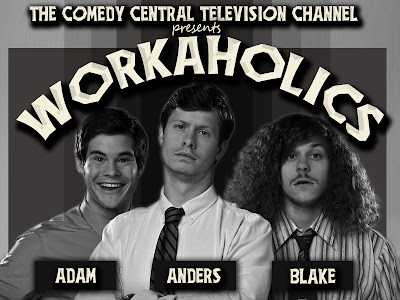