erikkwakkel: Eating a book These three objects can hardly be... 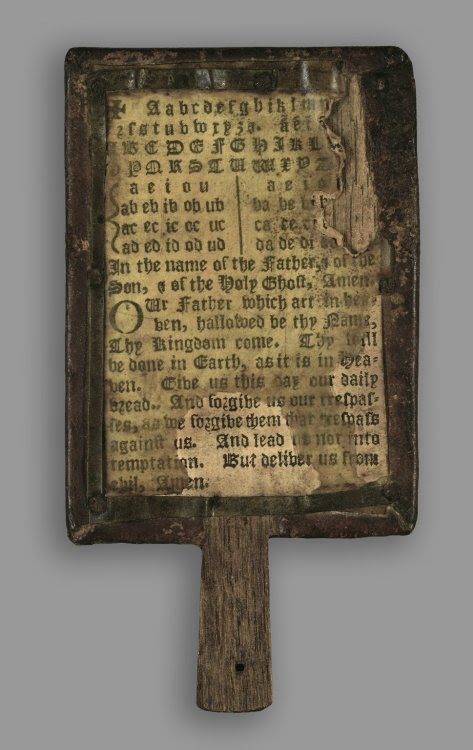 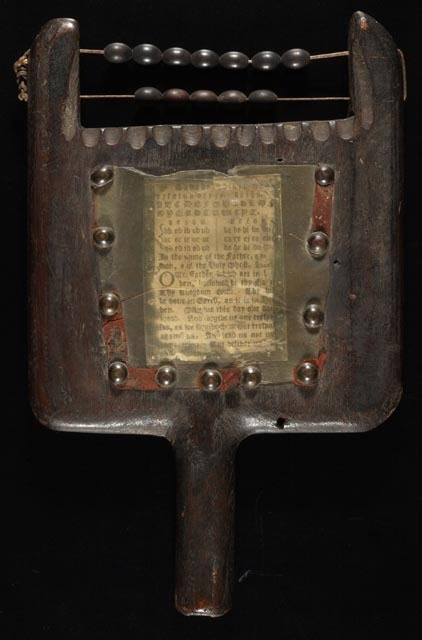 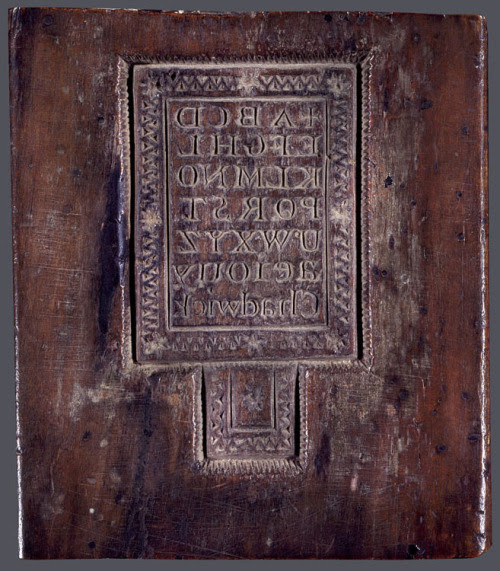 These three objects can hardly be called books. Yet they are, although they are not what you’d expect from such objects. These so-called “hornbooks” were used to teach children to read, roughly from the fourteenth to the eighteenth centuries. To this end they presented some “light” reading, such as the alphabet, the Lord’s Prayer and other short texts. Some of these hornbooks were particularly clever. The one in the middle, dating from the eighteenth century, features an abacus and supports simple calculations. The one at the bottom, also the eighteenth century, is a particularly delicious specimen: the wooden slab could be used to bake a gingerbread. It is the ultimate “book” to get children to do their schoolwork: when you’ve shown to be able to read a word, you can bite it off and eat it.