There's some symmetry here:
It's comedy (yes, but at whose expense?)  sniff

*Disclaimer: i don't believe in violence as a solution to political problems. I do not actually believe that Glenn Beck and Sarah Palin would kill or attempt to kill, even with a Mayan god's OK Barack Obama. I think that while heavily challenged, President Obama is doing pretty good - I wouldn't wanna be in his shoes. The humor is based on the mumbo-jumbo I hear from birthers, tea party members, quitters, crackpots, 2012-ers, the engineers I work with, and pundits who make up their own new acronyms and words on-the-fly. Peace and Love should be our guiding purpose. Lastly, as of this writing, I believe that Jared Loughner is schizophrenic and has no actual viable agenda that could tie him to Glenn Beck, Sarah Palin or the Tea Party - sheesh, already! USA! USA! USA! 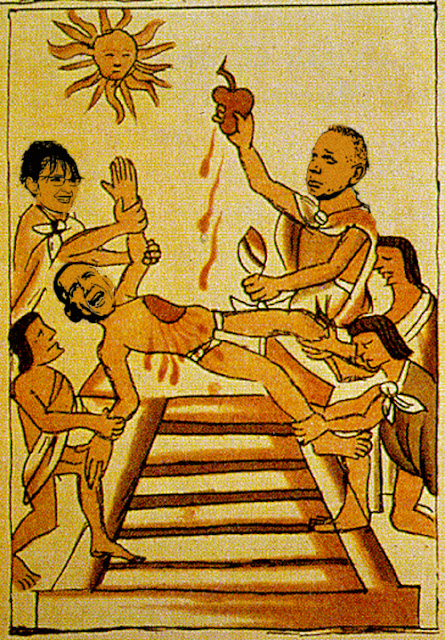 Proudly banned by the 2012 photoshop contest cowards at Huffington Post