So, Michelangelo Pistoletto. I had no idea what to expect. I had heard my wife's recounting of a review in our local paper, Today's Sunbeam, but aside form that I just knew something interesting was going to be at the Philadelphia Museum of Art. I won't attempt to play art critic, but I was knocked out by the installation. His Wikipedia entry states: "His work mainly deals with the subject matter of reflection and the unification of art and everyday life in terms of a Gesamtkunstwerk." and it's the whole immersion effect from that gesamtkunstwerk (if you read that entry) that grabs you. There's a lot of .... Italian 60's zeitgeisty vibe. I felt like I was in early Fellini or Antonioni Land, yet any of the works could've been considered contemporary (maybe because art is dead?). Polished steel mirrors with either silkscreened or painted-on-tissue then applied images, and assemblages that were just overwhelming in how they captured domestic vs. of-the-outside-world existence. All of it was gut level - no emperor's clothes or intellectually abstruse concept puzzles. It was just - wow. If he shows up in your city - go. 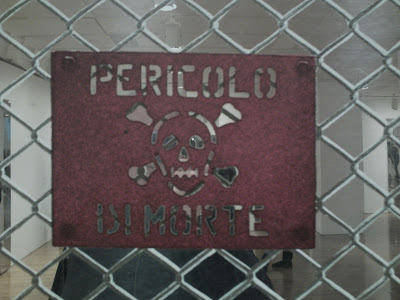 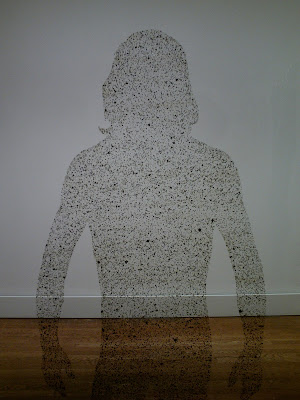 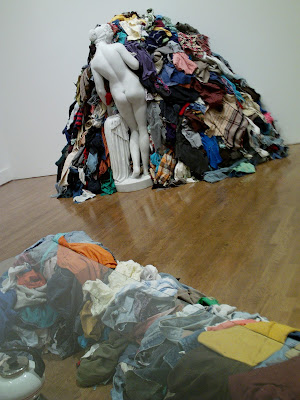 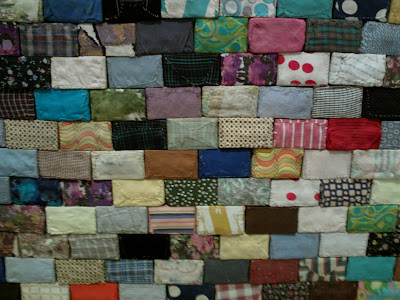 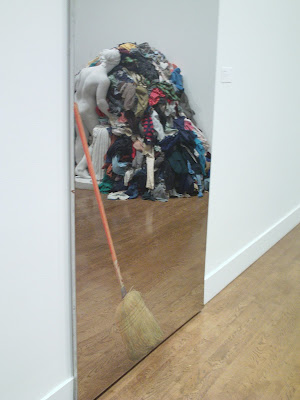 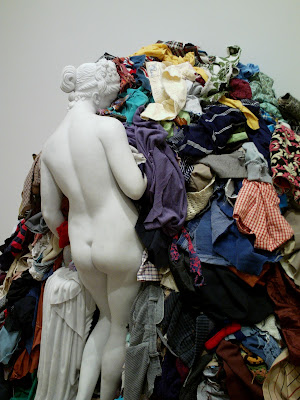 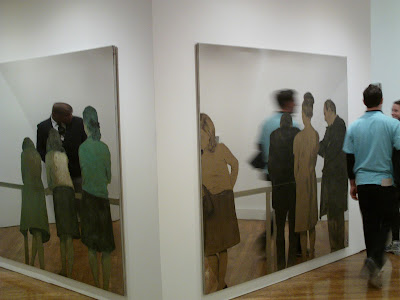 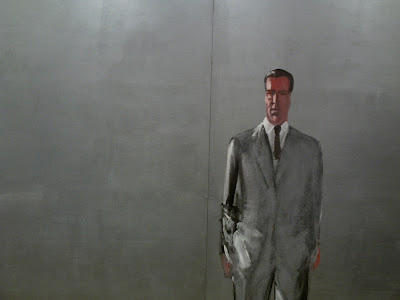 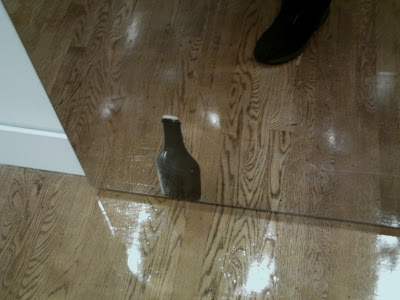 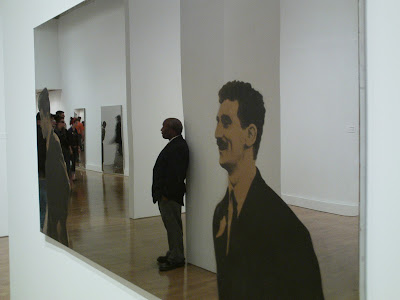